I’m Tom, a 40-something father to two young children. I have an interest in technology. I particularly like my Apple gear, but love to dive into other things too. I love old tech from my ZX Spectrum to Amiga computers and have an interest in various operating systems. I’m particularly interested in UI design and how that has been implemented in operating systems old and new. 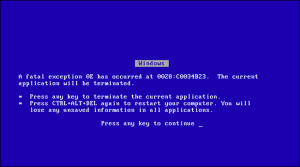